The Liberation Water Feature in the grounds of Government House in Jersey, was built to commemorate the 75th anniversary of the islands liberation from German occupation in WW2. Designed by a team of students from Highlands College, LED Lighting Technology were tasked with realising the model's lighting concept into reality.

Using a selection of colour-change luminaires from specialist manufacturer TRYKA LED, the main aspect of the display is a stunning illuminated curtain of water. Additional subtle spotlighting highlights the 'living tree' centrepiece and an injection moulded flexible linear solution is concealed into the rim of the structure to light the under water commemorative plaque of the Union Jack in the shape of the island beneath the Jersey coat of arms. 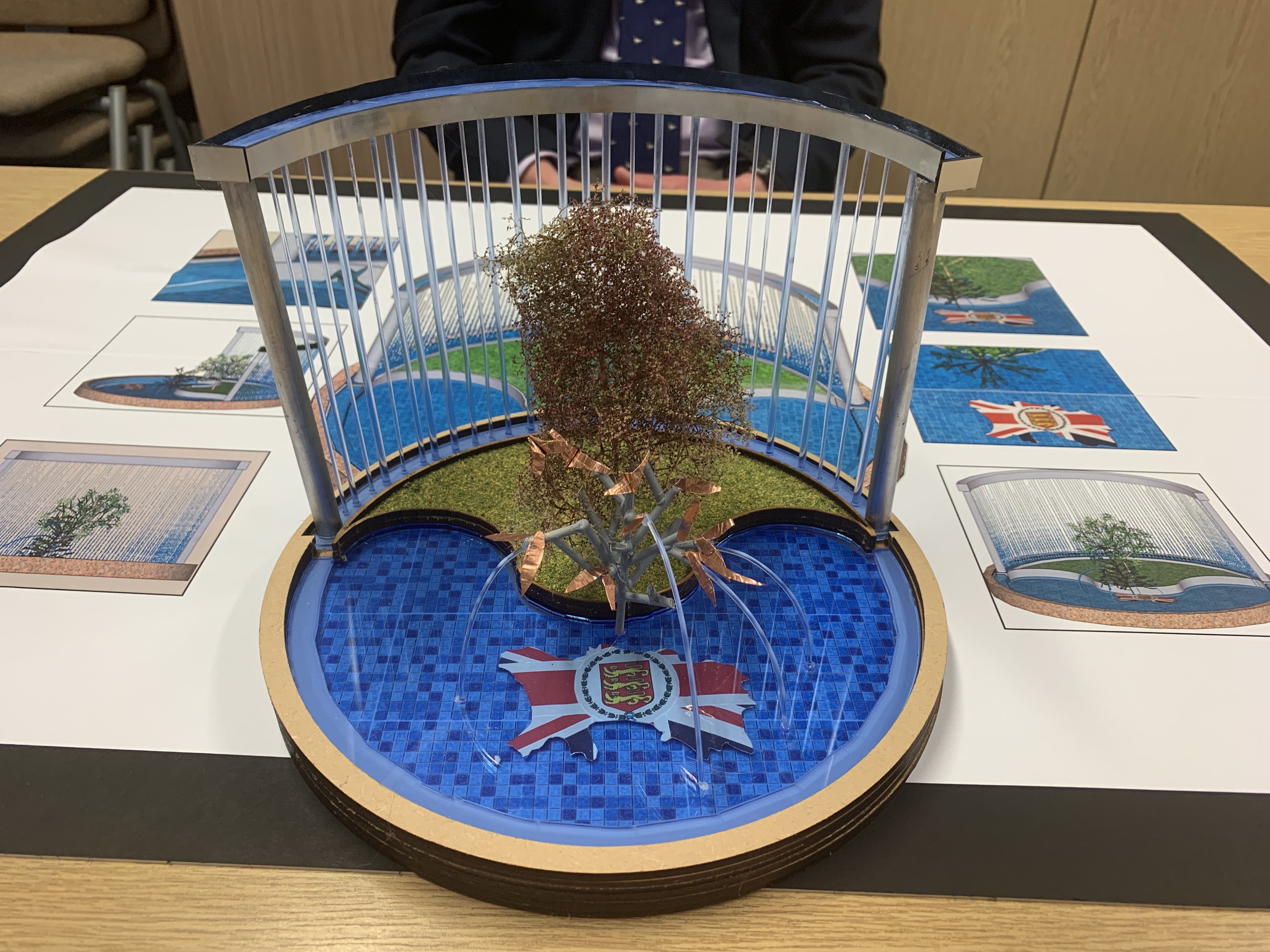 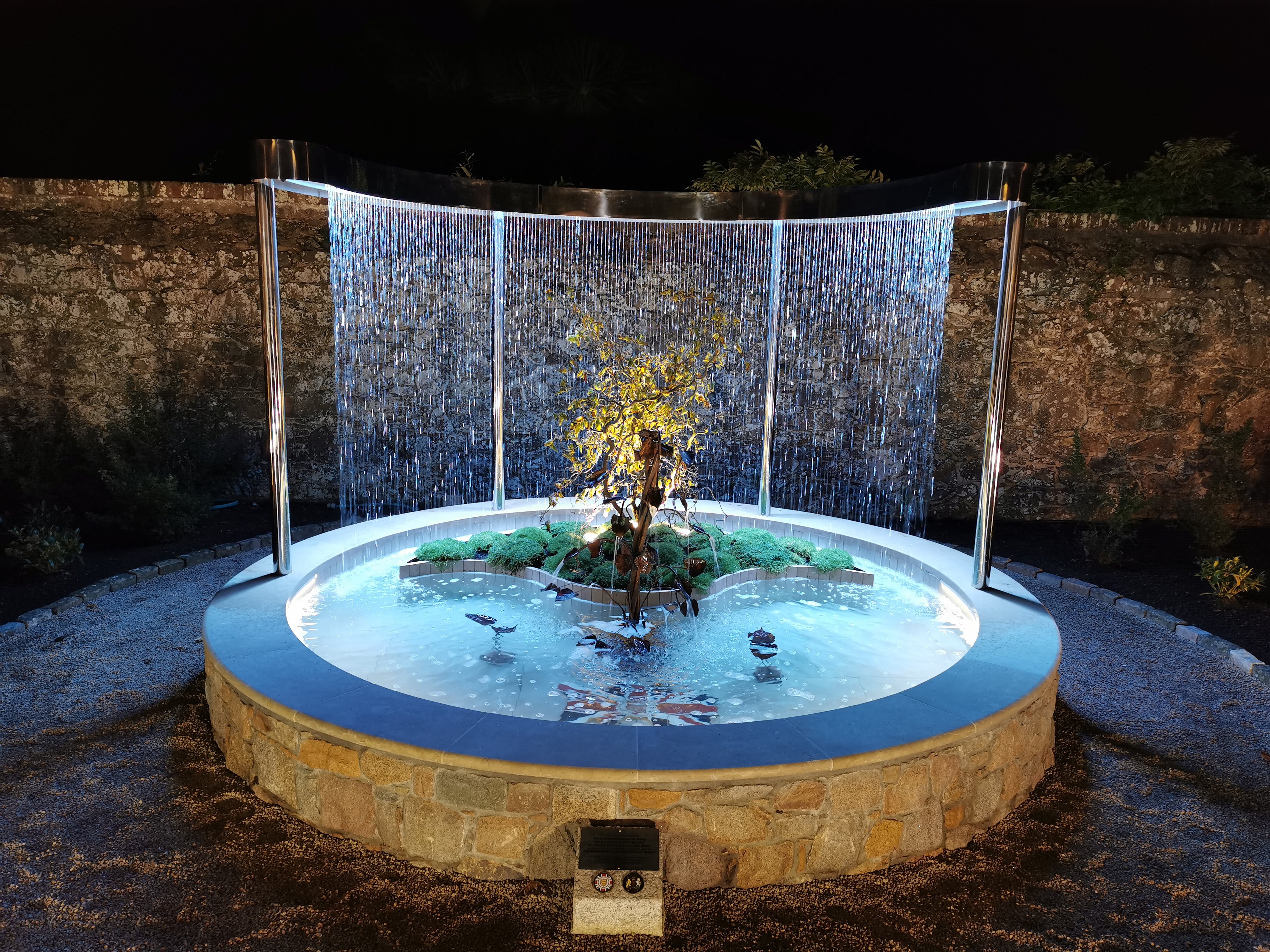 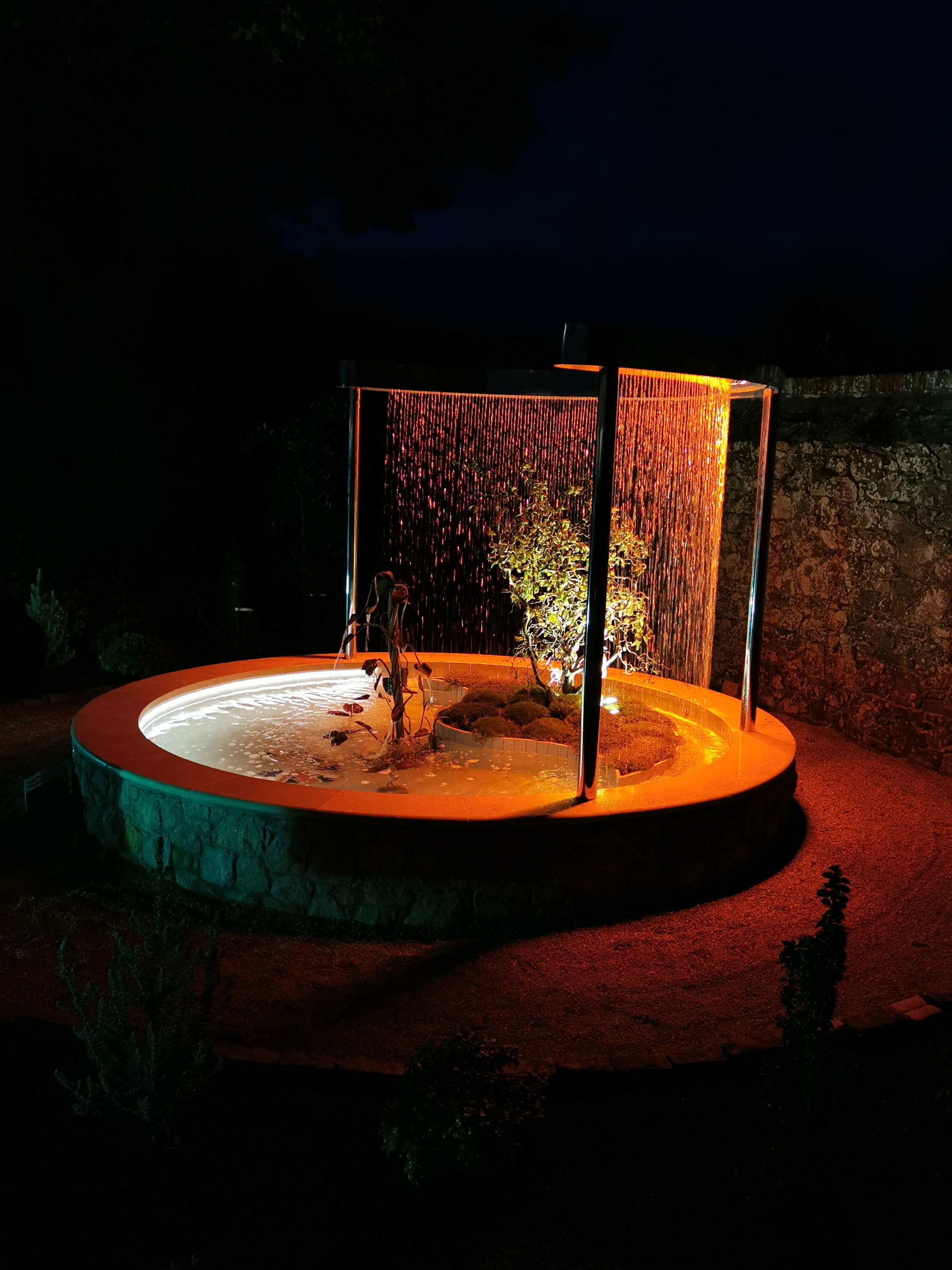 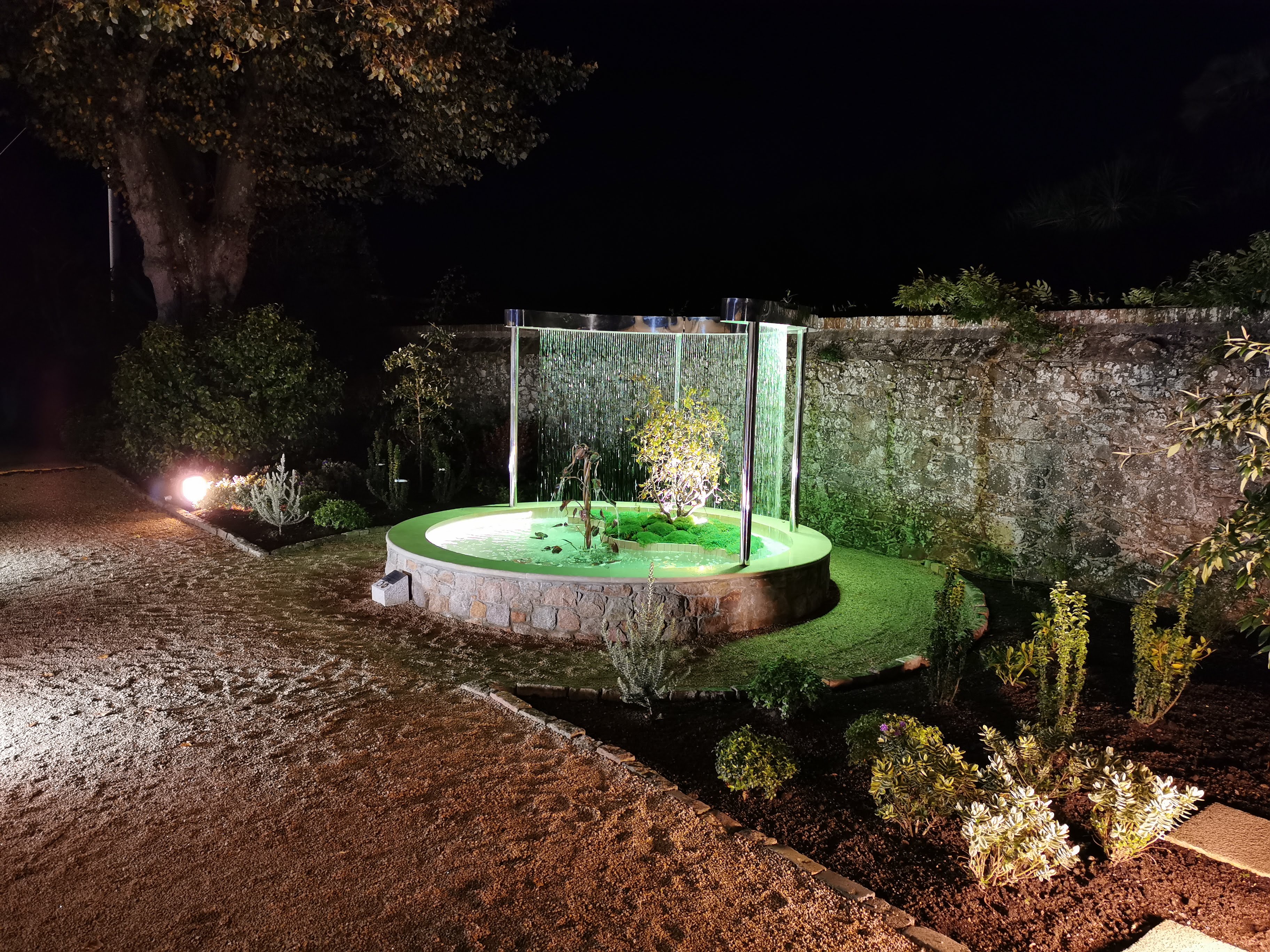 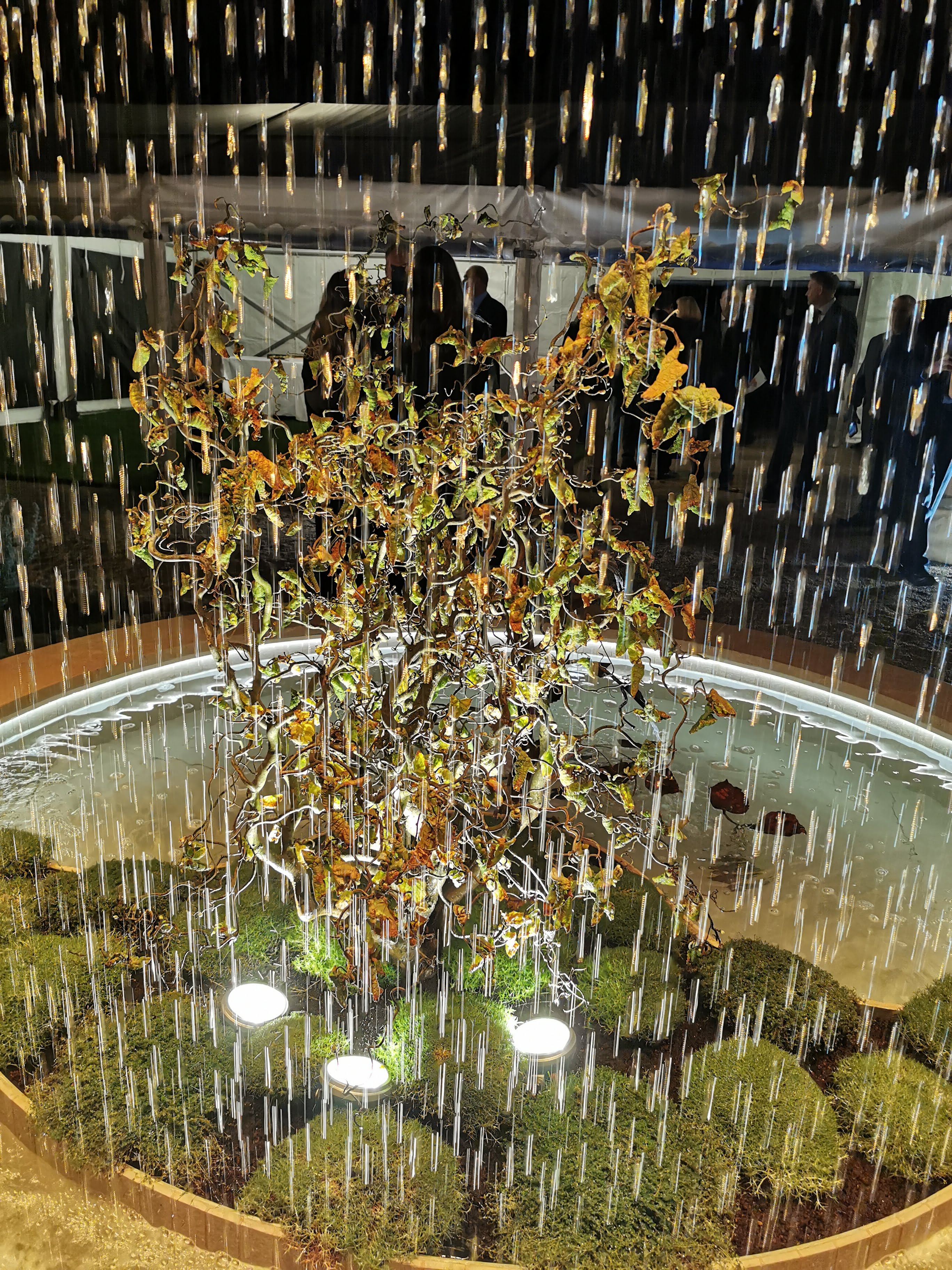 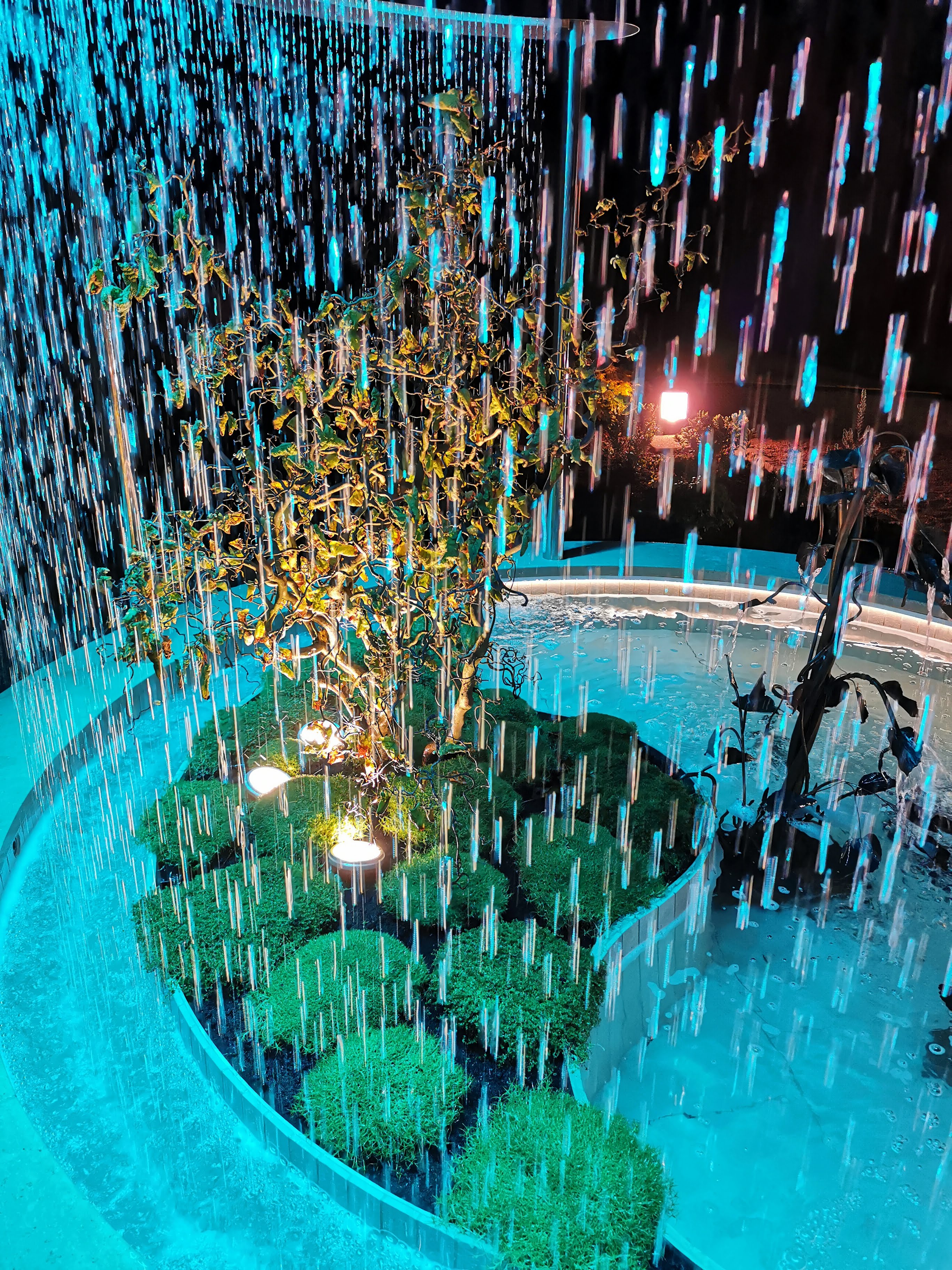 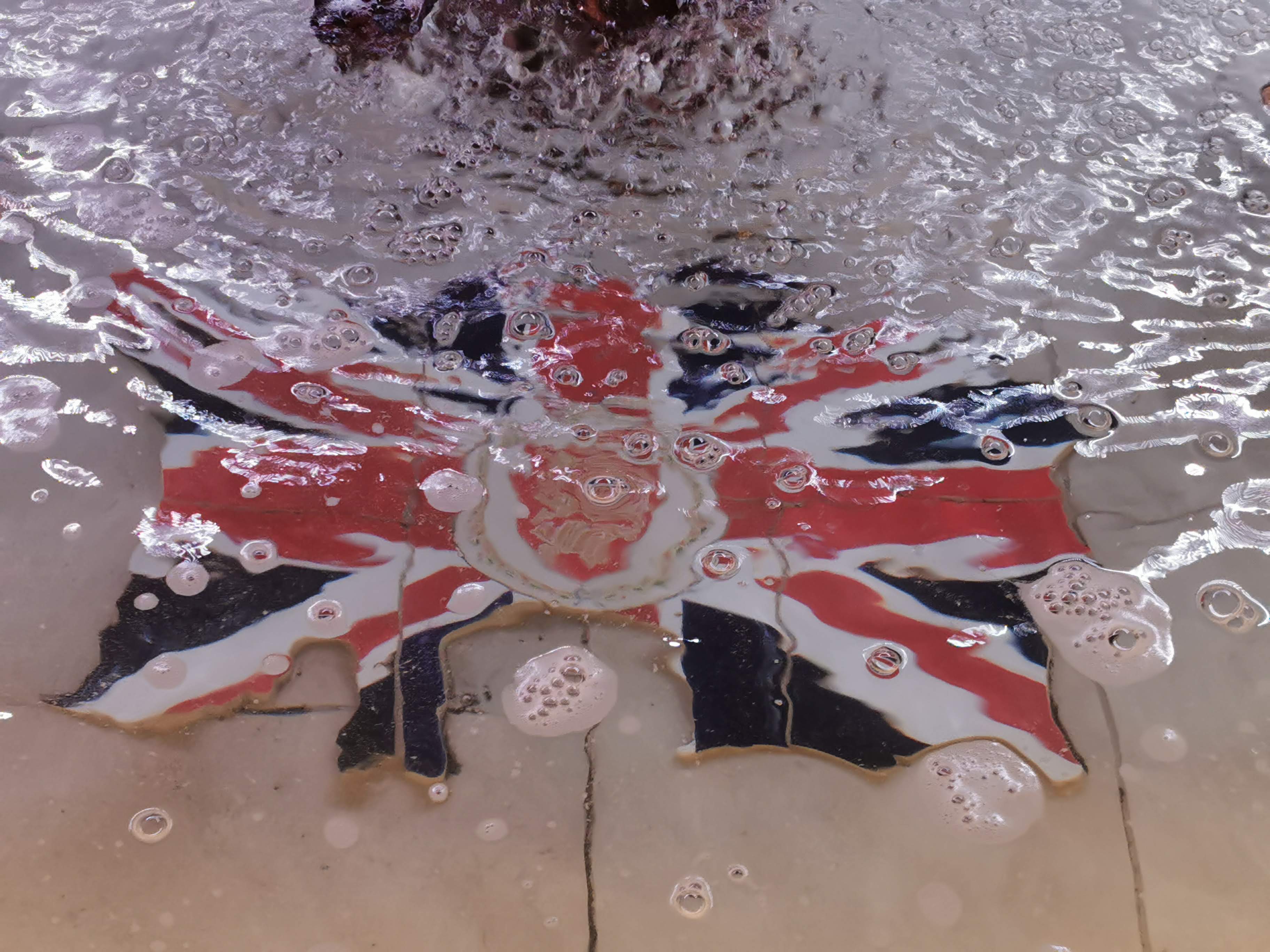 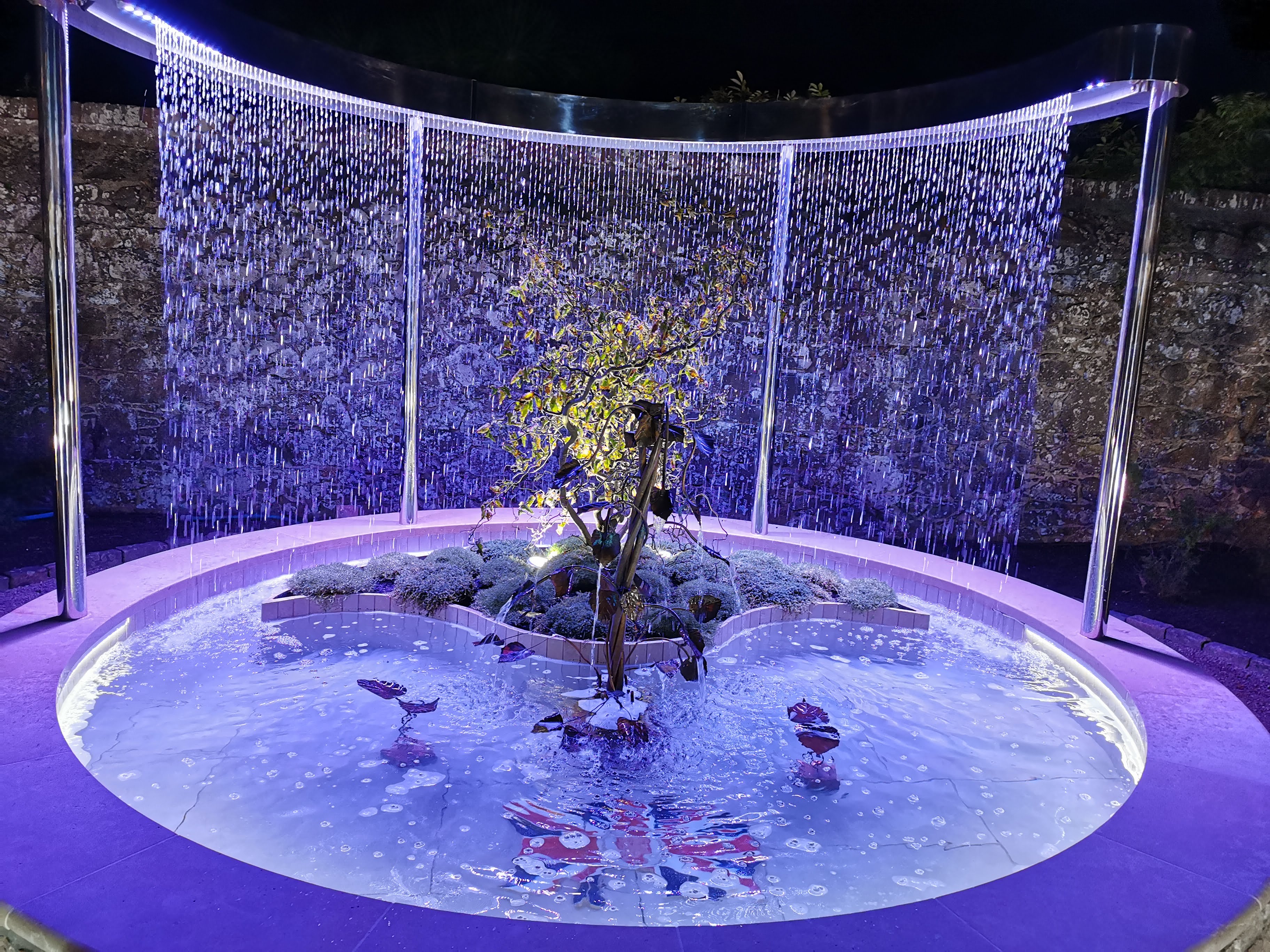 Our Showroom is available by appointment only,

contact us now to arrange your private viewing - we look forward to meeting you!